Pet Loader was developed out of need and love when our 3-year-old Labrador Retriever “K.C.” was injured. While out playing, K.C. tore the ACL in her knee. After surgery on this injury, the other knee developed the same problem along with arthritis. K.C.’s mobility was severely affected. She could no longer jump up to her favorite chair, which we allow in our dog friendly home. Her play was limited and getting her in and out of any car was a problem. Being a large dog at 105 lbs., lifting her was out of the question for anyone. We found ourselves trying to make the best life for her, accommodating her limitations without limiting her.

We took a look at the products on the market. The stationary stairs available were built for smaller dogs, too small and too weak to hold her, and because the shallow depth and narrow width of the steps were not designed for large dogs. The other option available to us was dog ramps. Dog ramps had the portability we liked, but structurally they were unstable. Because there is no support except on the far ends, dog ramps tend to “bounce”, what we call “the diving board effect.” This instability can cause dogs to fear them, as K.C. did. Also, they were not as safe because the ramp base is small it could, and would slide along a slick surface causing the dog ramp to fall. And even folded the ramps were still 3 to 4 feet long which took up too much room.

Another problem with dog ramps is that at tall heights the incline becomes steep and this causes pressure on the joints of dogs. Consider climbing a tall hill without stairs. Stairs provide level balanced surfaces that are much easier on joints, especially those of horizontal creatures such as dogs. K.C. needed something better to use, if we were going to provide the best life possible for our dog. Pet Loader was developed out of this need for a non-skid, stable and level surface to load K.C. into any car for veterinarian visits, rides to the park, and up to her favorite chair. 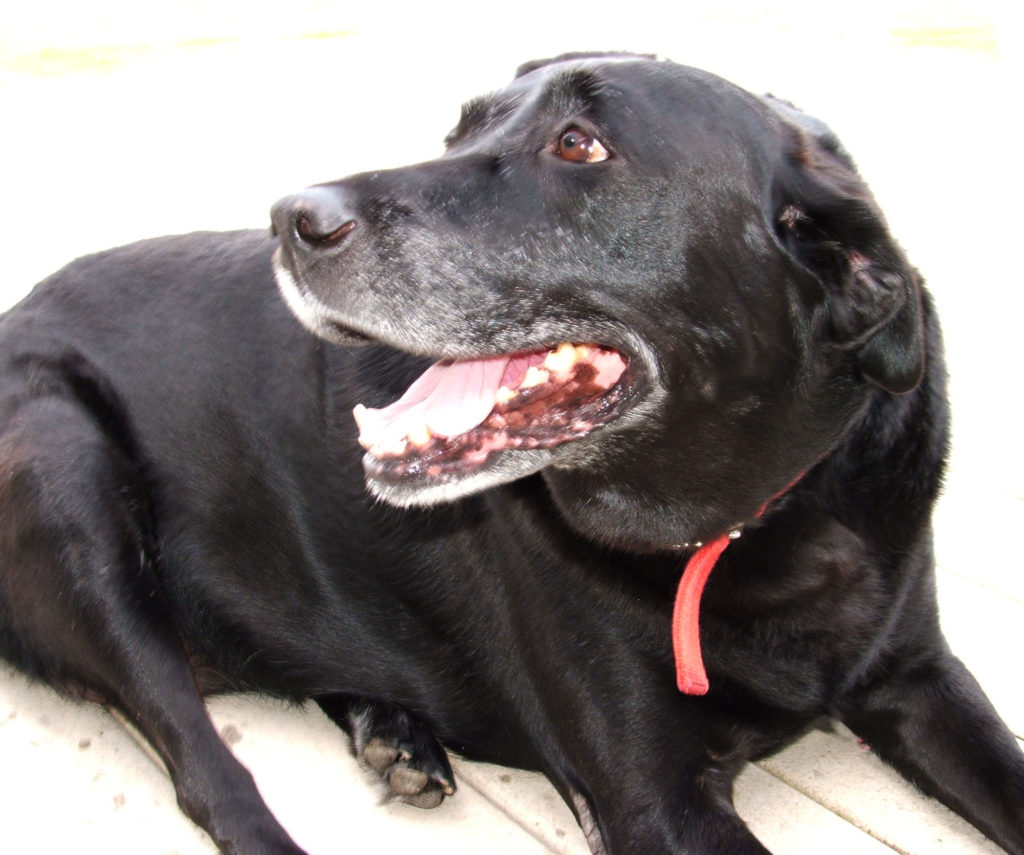 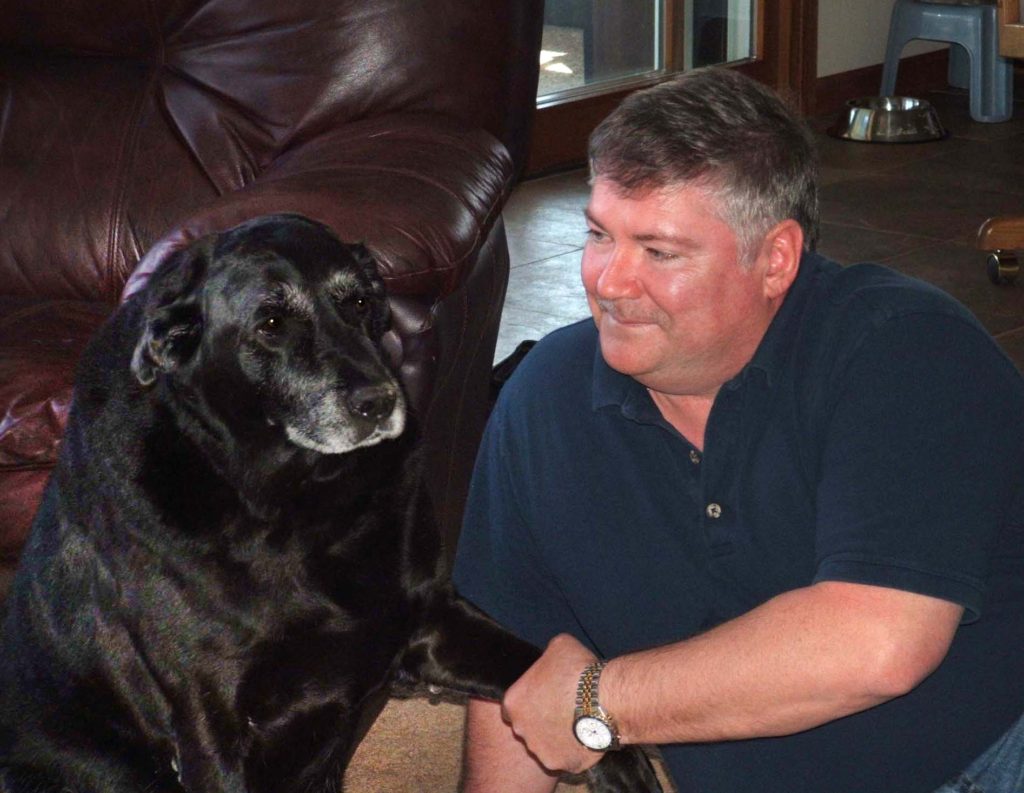 The Birth of the Pet Loader®

Our first model was created out of wood. We knew that stairs were needed, and we wanted them to be portable. The answer was a “scissor” design that would open and close as needed. We continued to develop the Pet Loader design, working to make it perform better and be lighter. The result was the ABS plastic Pet Loader, which weighs less than a bag of dog food, is sturdy and can easily be used in any vehicle or at home, without taking up much space.

K.C. was our inspiration, and a great friend. Gentle and loving her whole life. With Pet Loader we were able to provide her a better, richer life, taking her on the rides she loved, going to the lake for a swim and even up to her favorite chair. She will continue to be our guiding light as we work to make the life of all dogs better, safer and more fulfilling for them and us. Thank you K.C.!

Bob and Evon Whalen
Designers and Owners of Pet Loader 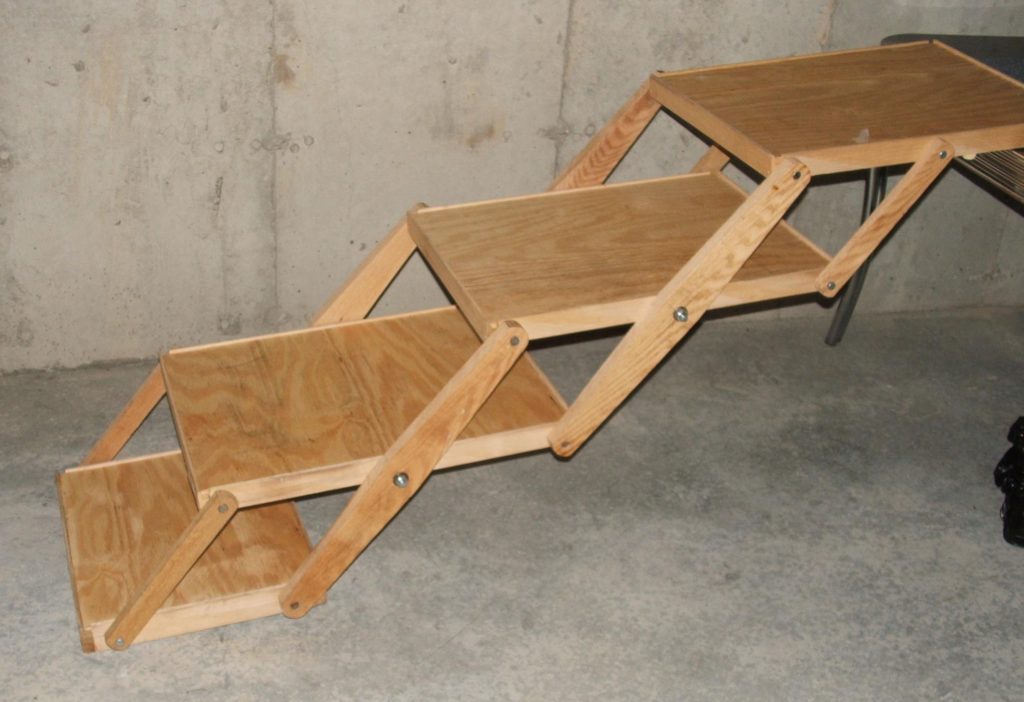 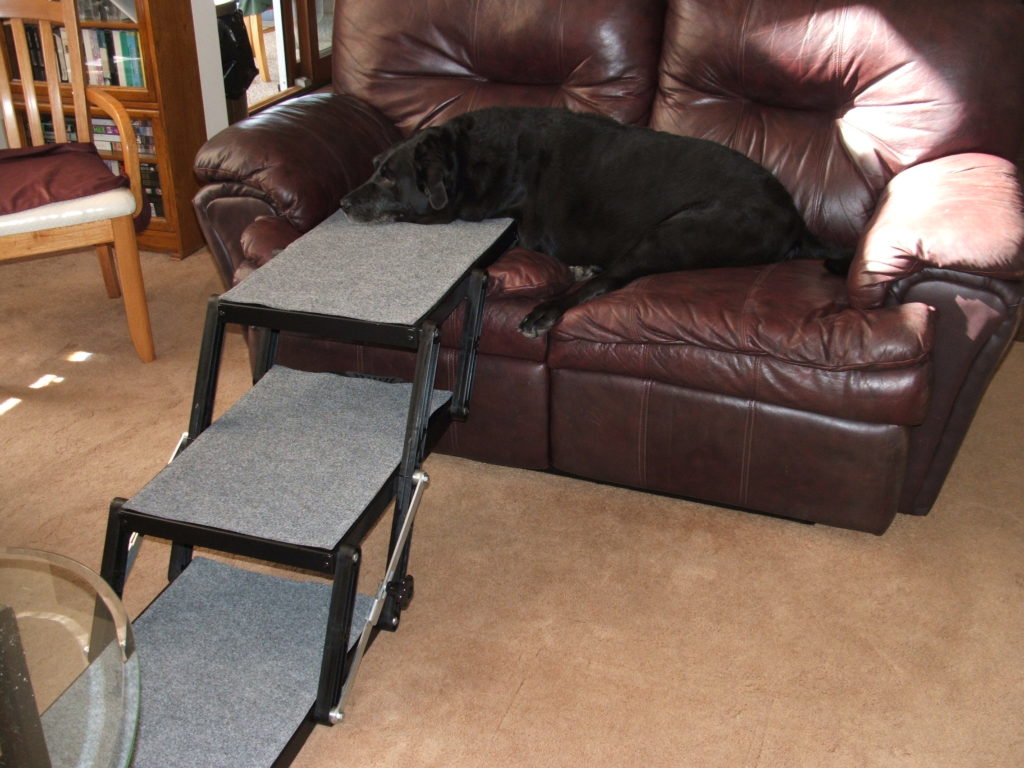 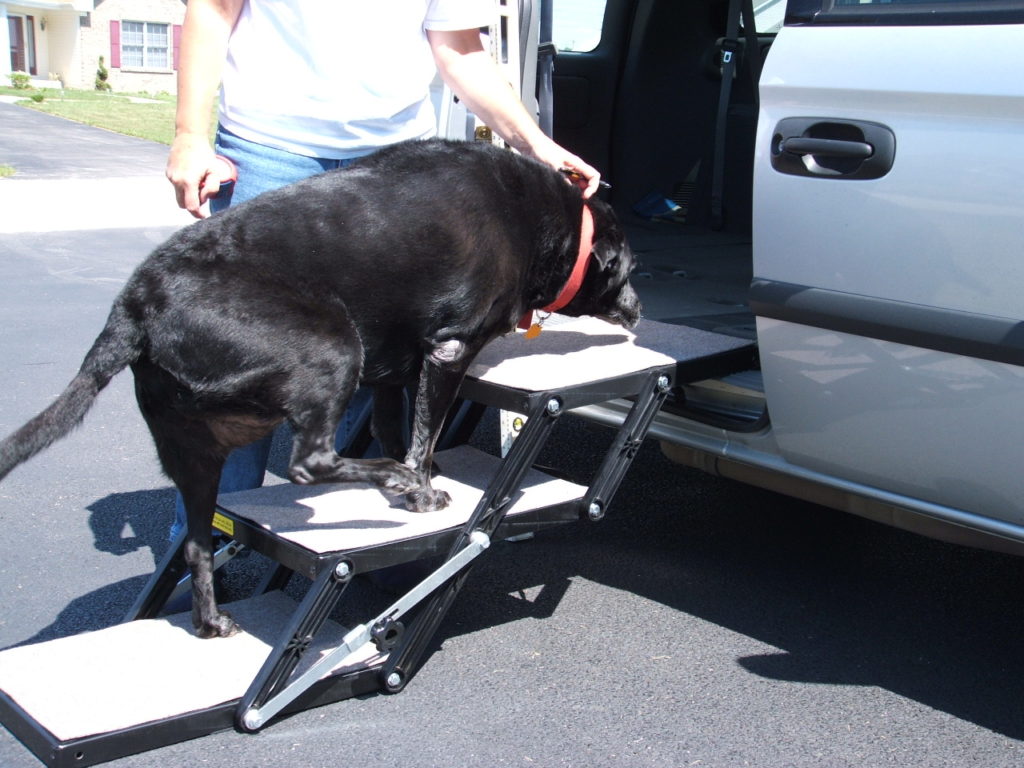